I’ve stayed in a fair few hostel dorms since arriving in Australia, and have shared rooms with many weird and wonderful people (mostly wonderful…honest).

On the whole, I’ve found sharing a dorm with strangers a largely pleasant experience. It gives you a chance to talk to people you wouldn’t usually interact with, and you can learn about other cultures (although it must be said that most of my roommates have been English or Canadian).
On the other hand; one of the risks with staying in hostels is, of course, the fact that you could get put in a dorm room with a bunch of complete weirdos who have no intention of interacting with other travellers. There are a number of reasons why you could have the roommate from hell – it just depends on the individuals I guess.
So without further ado; in no particular order, here are the three worst types of roommate I’ve encountered on my travels so far!
Keyboard Warriors
It seems every hostel has at least one or two people like this: the sort who wouldn’t be there if it wasn’t for the WiFi.
These people tend to have a favourite spot that they occupy from around 9am until the early hours of the morning on a daily basis. This spot, coincidentally, tends to be where the WiFi connection is strongest. You can actually see the look of anguish on their faces when they arise bright and early for a hard day of internet surfing and someone is in their seat. It’s great fun.

I had the misfortune of sharing a dorm with two keyboard warriors in Surfers Paradise. They were up before me almost every day and would regularly still be up, sat at the table glued to the laptop they shared, when I returned from a night out. I saw them leave the hostel once in seven days. What’s the point? Go home.
Introverted Couples
I’ve shared dorms with a number of couples who, on the whole, have been a great laugh. However there has been, on occasion, the odd couple who I can only describe as “miserable shites”.
These couples spend most of the day snuggled up in bed, watching films on their laptops sharing the worlds loudest kisses. How cute.
Strangely enough, they pay for two beds but choose to share one at night. I’m not sure about you, but I hate sharing a double bed so the idea of cramming two people into a single is my idea of hell!

They also tut loudly when any of the fellow roommates have the temerity to interrupt their cuddling session, or dare come back to the room after midnight. One of the things you accept when you stay in a dorm is that you probably won’t get much alone time. However these couples seem to see it as a great miscarriage of justice when they don’t have the room to themselves. I’m not sure whether this is a sign of pent-up sexual frustration, but if it is then I can recommend a private room. They exist for a reason.
Creepy Old Guys
Ok, this should be “creepy old guy” as I’ve only ever encountered one on my travels, but Jesus Christ was he a strange one.
He arrived on my third day in Airlie Beach, and the first thing he told us was that he was here to buy a boat. Why a 50 year old man with enough money to buy a boat would stay in a backpacker’s hostel is anyone’s guess. I smelt bullshit.
At the end of his first day I asked if he’d managed to get his boat. I didn’t really care, but wanted to prove myself right and that he was, indeed, talking out of his arse. He went on to tell me how his finances fell through and mumbled something about taking his parents to court and getting them “locked up for a few months” before before giggling like a maniac. Suspicions confirmed; this guy was a nutter. 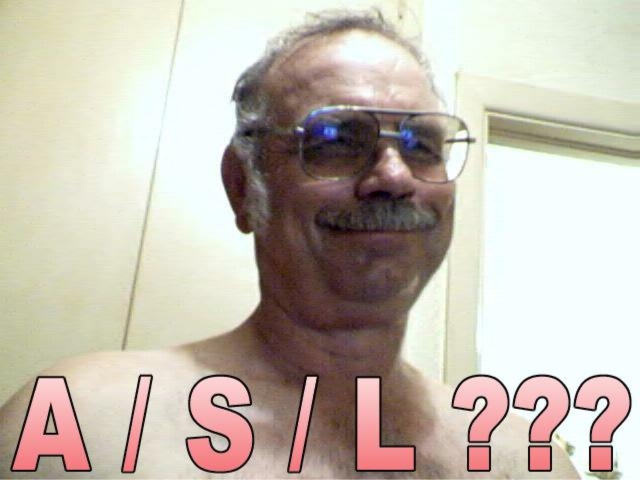 As if I needed further proof, I saw him the next day walking down the street with a carrier bag on his head. I’m sure that was one of the first things I was told not to do by my mum as a child. Maybe his parents do need locking up after all. I don’t think I’ll ever get over the embarrassment of five girls walking past whilst he collared me for a conversation. I felt like screaming; “I don’t know him!”
To top it all off, he also revealed himself to be a massive racist (I can’t repeat what he said here) and also asked two girls in the dorm to do his laundry because “that’s what them lot like doing”, apparently. A very questionable character indeed.
Who were your roommates from hell? Can you top mine?
Edited with BlogPad Pro